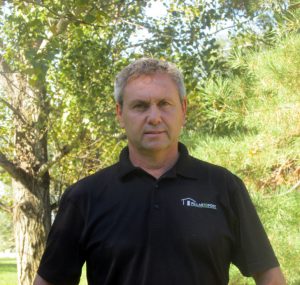 Mark Reiff is the proud owner of your local Pillar to Post, proudly serving Sioux Falls and the surrounding communities within a 75-mile radius. He has been a professional home inspector for over 18 years, and it is what he knows and loves best.

Mark grew up on a farm in rural South Dakota where he learned the value of relationships, work ethic and preserving our natural resources.

He met his wife at South Dakota State University (SDSU) where he graduated with a BS degree in Economics and Agronomy. After college, his wife joined the Army Nurse Corp and became an active duty Certified Nurse Midwife giving them the honor of traveling the world with their two sons for twenty years.

With each move they had a home built or bought a fixer upper to be remodeled. Mark developed a passion for the home building process and home ownership experiences which led him to pursue this career and purchase his first Pillar to Post home inspection franchise in upstate New York in 2003.

Now, Mark and his family have lived in Sioux Falls for over 17 years, and he has been doing home inspections the whole time, having completed over 7000 inspections in multiple states. 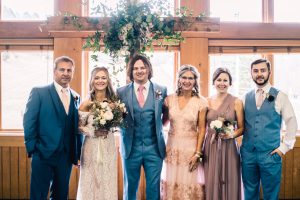 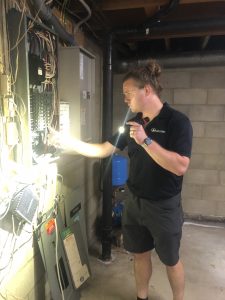 Matthew Reiff became interested in professional home inspection while in nursing school, after watching his dad inspect homes for many years. Although he is now a licensed registered nurse (RN), he is still a licensed professional home inspector and enjoys inspecting homes on his time off from the medical field and helping grow the family business. 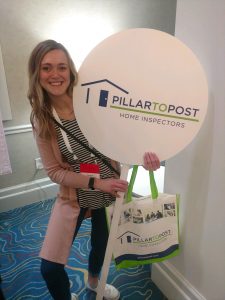 Hope and Matthew married Oct. 24, 2020.  She is proud to part of the family and business, utilizing her degree in graphic design and marketing to keep The Reiff Team in front of realtors and clients and assists with office management.  She was a trailblazer with performing the PTP 360 digital tours and virtual open houses.  While attending the home inspections for these services, she became very fascinated with the home inspection process, attended training and now has added “licensed home inspector” to her long list of  accomplishments.  The many accolades she continues to receive help to further grow the family business. 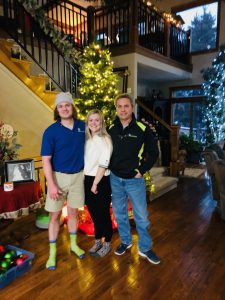